The first project to establish the presence of the Franciscan Order in Peru was presented by the Bishop of Chimbote, Msgr Luis Bambarena, and the General of the Order, Fr Witalis Bommarco. The task was undertaken by the Cracow Franciscan Province, and in November 1988 they sent Fr Jarosław Wysoczański and Fr Zbigniew Strzałkowski to Peru. The mission at Pariacoto was officially opened on 30 August, 1989, on the Feast of St Rose of Lima, the patron saint of Peru. A few months later, in December, Fr Michał Tomaszek joined the missionary community.

It was a time of civil war, provoked by the Maoist terrorist group ‘Shining Path’. The terrorists considered the pastoral and charitable activities of the Franciscans as counter-revolutionary. Therefore, on 9 August, 1991, the partisans murdered Fr Zbigniew and Fr Michał. Their bodies are interred in the church in Pariacoto.

Nearly a year and a half before these events, in February 1990, the Franciscans took over a parish in the San Luis district of the capital city of Lima. The first parish priest was Fr Szymon Chapiński. He was assisted in his parish work by Br Grzegorz Brożyna.

In the spring of 1994, another missionary came to Peru, Fr Stanisław Olbrycht. He began pastoral work in Pariacoto with a Peruvian diocesan priest who had pastored the parish after the deaths of the Franciscan martyrs. Over the next few years, Fr Stanisław worked alone in the parish.

In February 1996, the Franciscan Order accepted responsibility for the parish in Chimbote, a city known for its large fishing port and fishmeal processing plant. The parish priest and organizer of Franciscan life there was Fr Marek Wilk.

In time, the Franciscans began to cultivate local vocations to the Order. Formation first took place in Lima, then in Chimbote, and then again in the capital city.

The Franciscans working in Peru have set the following tasks for themselves:

In Pariacoto, to maintain a physical and spiritual centre conducive to meditation, prayer and promotion of the Franciscan life for the friars of the delegation and for pilgrims who want to deepen their faith at the graves of the martyrs. The brothers here work with catechists and rural leaders, supporting them in their evangelization activities. In addition, they carry out social projects, including running a canteen for the poorest children, and a school to help disadvantaged children reach their appropriate scholastic level.

In Chimbote, the brothers do pastoral work according to the Franciscan charism, working in a poor suburban environment. They operate the retreat centre ‘Paz y Bien’ (Peace and Good), where they organize retreats based on Franciscan themes.

In Lima, the brothers support pastoral work in the parish schools, of which there are four middle schools. They are also leaders in the area of enriching the spiritual life of the faithful by organizing courses, meetings, and parish retreats. They promote social activities and organize help for the poorest families of the parish. 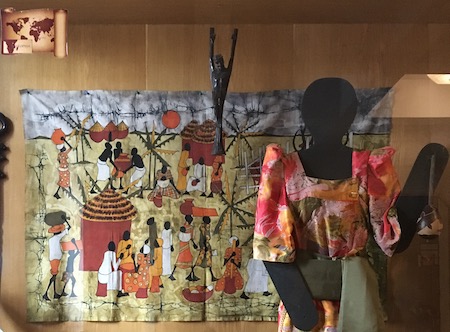 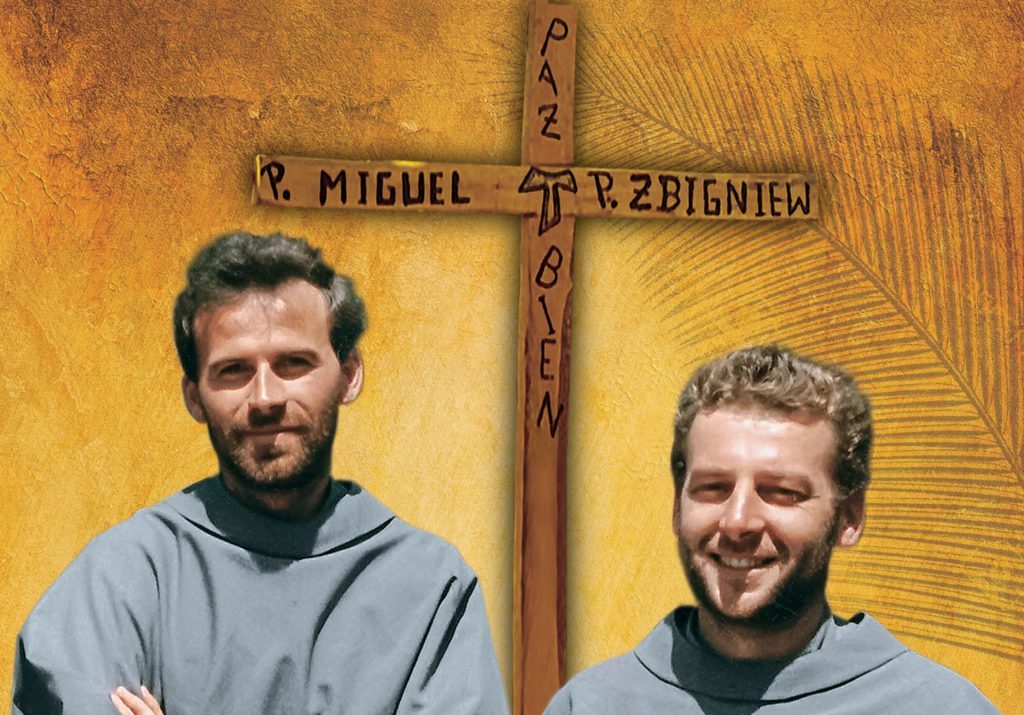 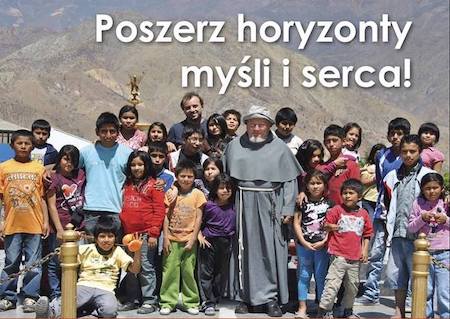